Today's special guest is Robert Arundel. Robert was born in London, United Kingdom.  His early formative years were spent in Toronto Canada.  Robert attended the University of Toronto Medical School.  After obtaining his Doctor of Medicine degree he completed surgical training in Otolaryngology-Head and Neck Surgery at the University of Toronto and obtained certification from the American Board of Facial Plastic and Reconstructive Surgery. Robert Mounsey practices surgery in private practice in Toronto.

R. Arundel studied Film Studies at Ryerson University, after this he began writing screenplays and novels. The Face Transplant is his debut novel.

R. Arundel is married and lives in Toronto, Canada. When not writing or practicing surgery Robert can be found cycling.

AN INTERVIEW WITH THE AUTHOR

Very eclectic mix.  Top 40. Rap. Classical. Anything with a trombone solo. I played trombone in high school and have always loved the mellow tones of the instrument.
What’s on my iPod right now. Stairway to Heaven.  American Women. Kanye West Stronger. Tupac. Aretha Franklin, Respect. Gordon Lightfoot, if you could read my mind. Coldplay, Clocks. Lauryn Hill, Everything is Everything.

Yes.  I love to watch good dancers. Everyone must move his or her body.

Can you describe your dream home?

Not too big. Many areas of natural light.  Sustainable materials. Contemporary design.

If you could be any character, from any literary work, who would you choose to be? Why?

Sherlock Holmes. It would have been interesting to be a world-renowned detective in the 19th century. He was involved in many interesting cases . It would be a very exciting life.

What is the first curse word that comes to mind?  How often and why do you use it?

Never curse. When I was a teenager I had a period where I would use the F word.  I would use it as an adjective, a verb, and a noun.  One day I just realized that instead of describing what I was feeling or what was going on I would just use the F word. My vocabulary became limited to one word.  I just stopped. 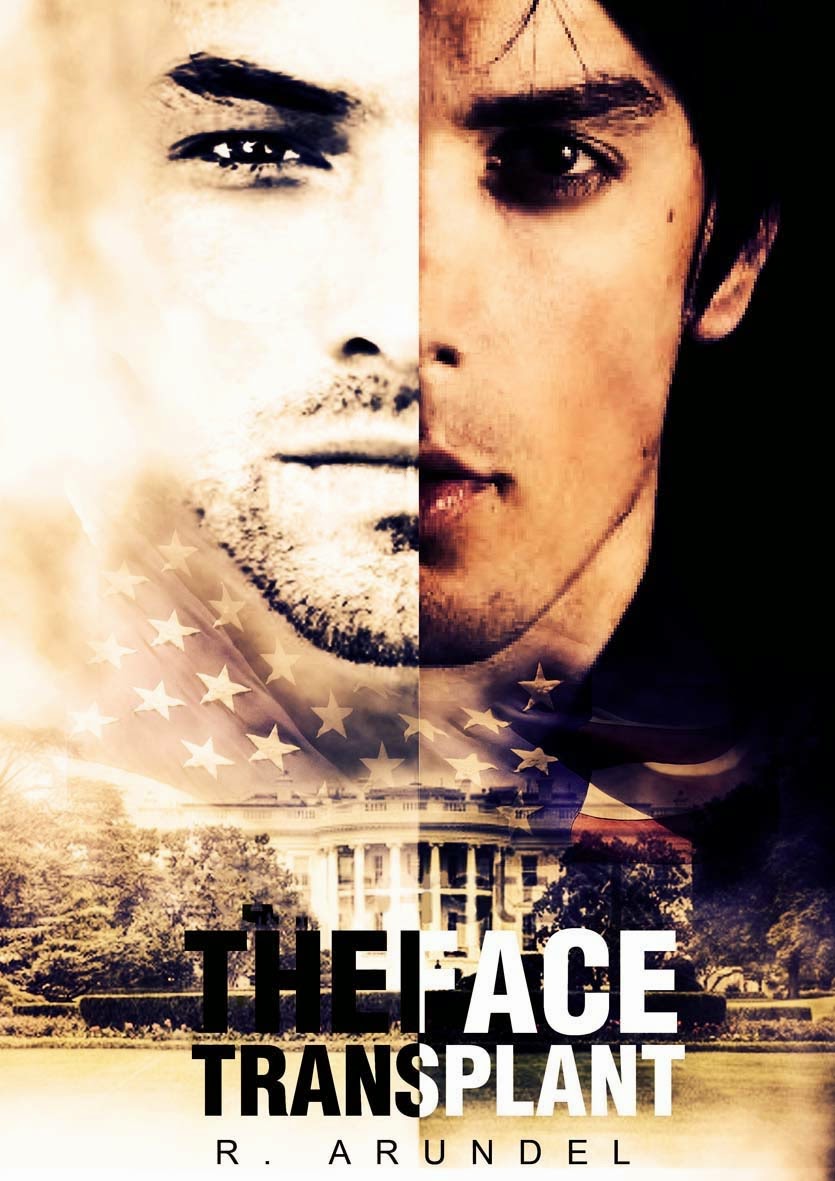 Dr. Matthew MacAulay is a Facial Transplant Surgeon at a prestigious New York hospital. His friend and mentor, Tom Grabowski, dies under mysterious circumstances. Matthew is forced to investigate. He uncovers his friend’s secret. A new technique that allows perfect facial transplants. No incisions, no scars. The surgeon is able to transplant one person’s face to another with the perfect result. Tom was able to accomplish this monumental feat with the help of Alice, a supercomputer robot with almost human abilities. While trying to find the people responsible for murdering his friend Tom, Matthew realizes he is the prime suspect. Matthew must flee for his life with the help of Dr. Sarah Larsson, a colleague and reluctant helper who has a secret of her own. Alice helps them make sense of a baffling series of seemingly unrelated events. Matthew is forced to undergo a facial transplant to hide his identity and help to uncover the truth. The clues carry Matthew and Sarah around the world. Matthew stumbles onto a sinister plot of monumental proportions, the real reason Tom was murdered. This discovery leads Matthew all the way to The White House with a dramatic conclusion. Matthew never wavers in his quest for the truth and perseveres against all the odds. He must race to stop a major catastrophe, ratcheting up the excitement until the thrilling conclusion. The Face Transplant is a powerful medical suspense thriller of the first order. The novel was written by a surgeon. The novel has a realism that only a surgeon can bring. The plot weaves politics, medicine and espionage into a tightly paced, intelligent thriller. The novel crescendos page by page to a totally unexpected conclusion.

The titanium canister slowly rose from the ground behind the glass door. When it finally stopped, two beeps were heard. Jason opened the glass door and took out the canister, a soft cold mist emanated from the canister. Maybe it was the temperature difference here, Matthew had never seen that when he brought up his canisters. The white mist slowly rose and then disappeared. Jason opened the titanium canister. As he had suspected, a red light began to flash. Matthew realized the canister had been altered. A signal was alerting someone that they had opened the canister.

Jason, “Don’t worry, I anticipated this, the wall will not allow the signal to transmit, we’re safe.”

Jason slowly removes the head from the canister. It is covered in what looks like a thin white cloth and wrapped precisely. Same technique used for all donor faces in the US. This face was harvested by Tom, no doubt about it. Slowly they unwrap the face.

One randomly chosen winner via rafflecopter will win a $50 Amazon/BN.com gift card.


a Rafflecopter giveaway
Posted by p.m.terrell at 1:00 AM